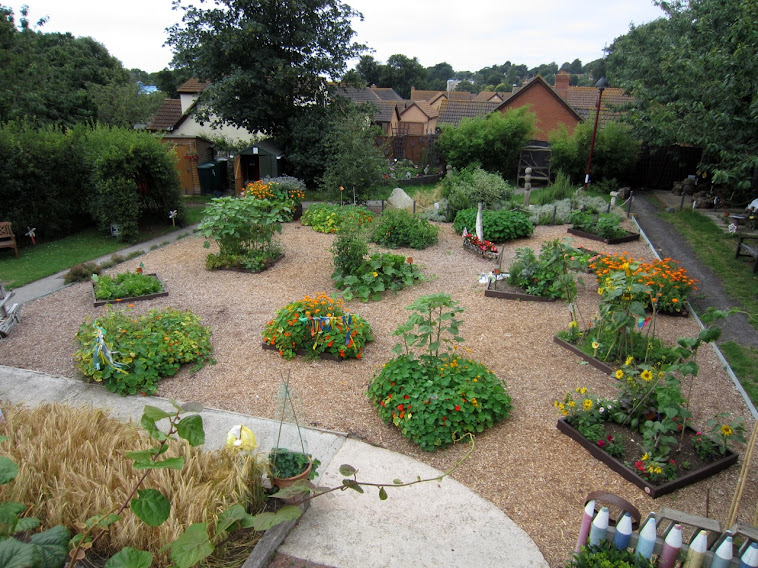 Intelligence is endowed, but wisdom learned

During the week whilst the weather stayed fine the last sheets of polycarbonate were fitted to the greenhouse.  With a new lease of life the greenhouse should now see us good for several years.  The brittle glass has gone and safer polycarbonate replaced it.  From first impressions it seems that the new sheets might be more  efficient. More later!


Many of the daffodils are still flowering including the smaller varieties. 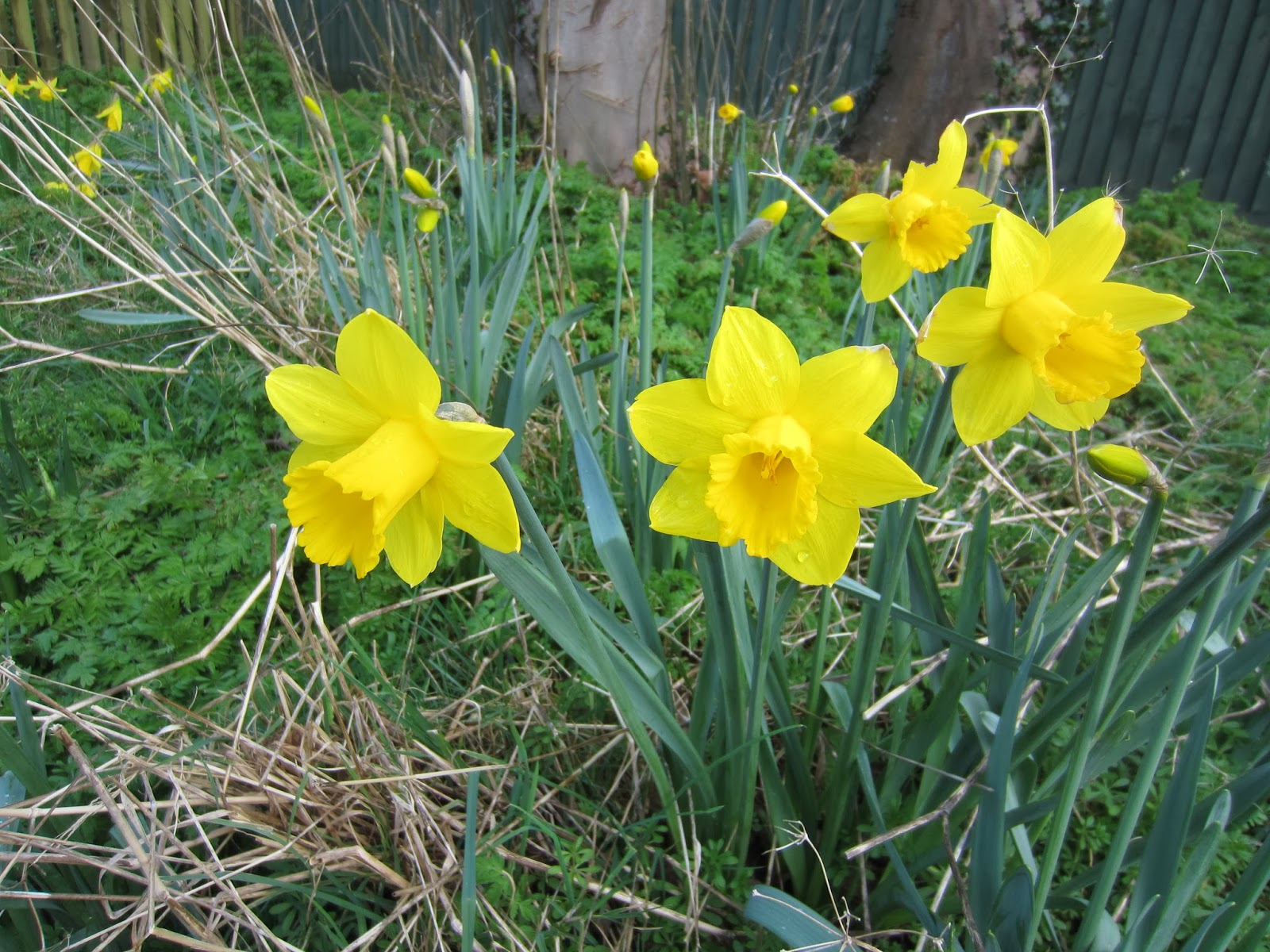 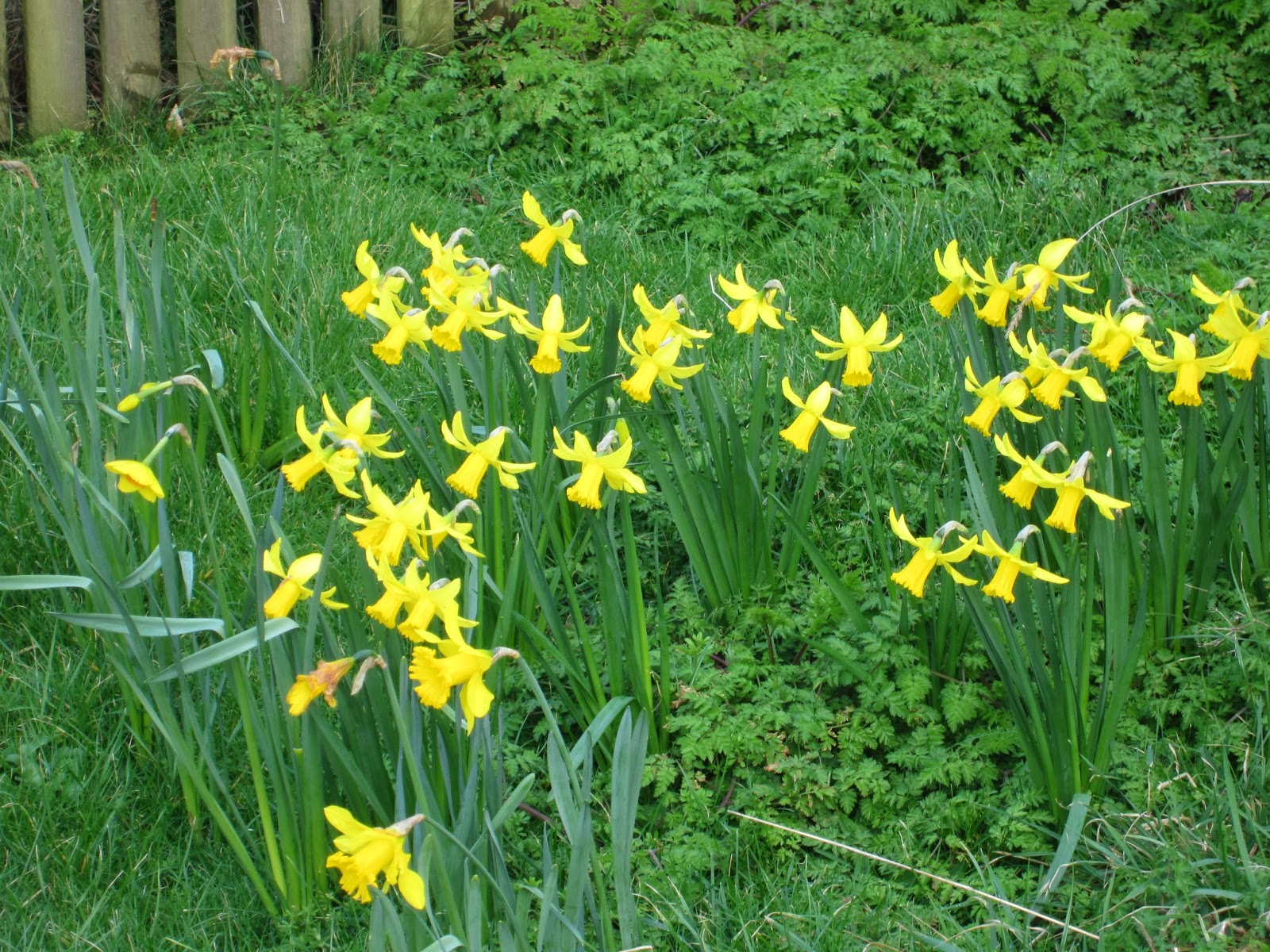 Over the weekend many queen buff-tailed bumblebees were seen as they flew around nest prospecting.  They are often drawn to crocus flowers which present a bit of a problem for them as they have to dive in deep to get at the pollen


On Saturday the garden group spruced up the greenhouse staging and then replaced the plants which had been put in the summer house for the past two weeks. 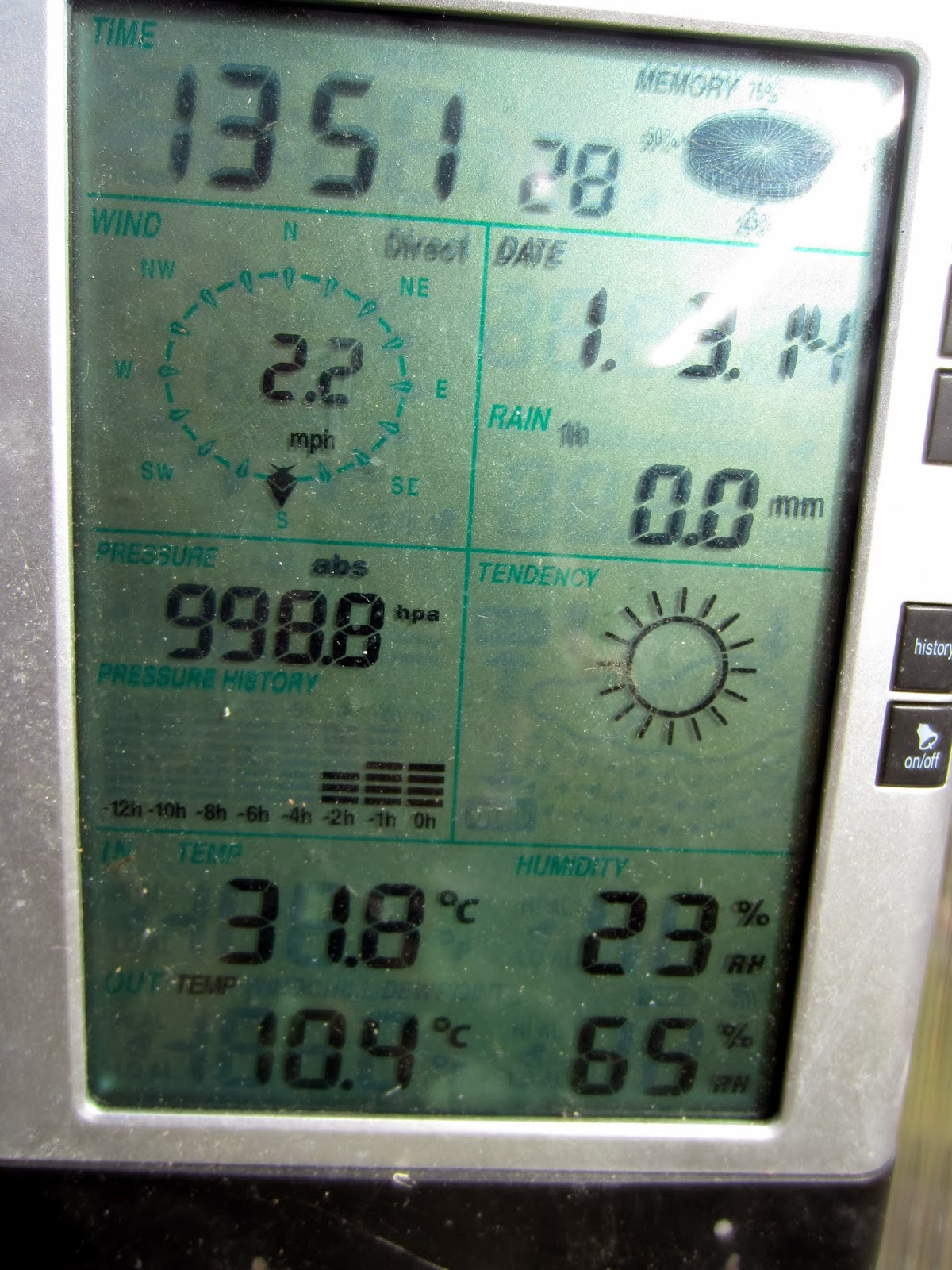 Whilst dropping off some materials today a unusual sight welcomed. Has anybody lost a black chicken?  It was wandering about and took a liking to the willow classroom. 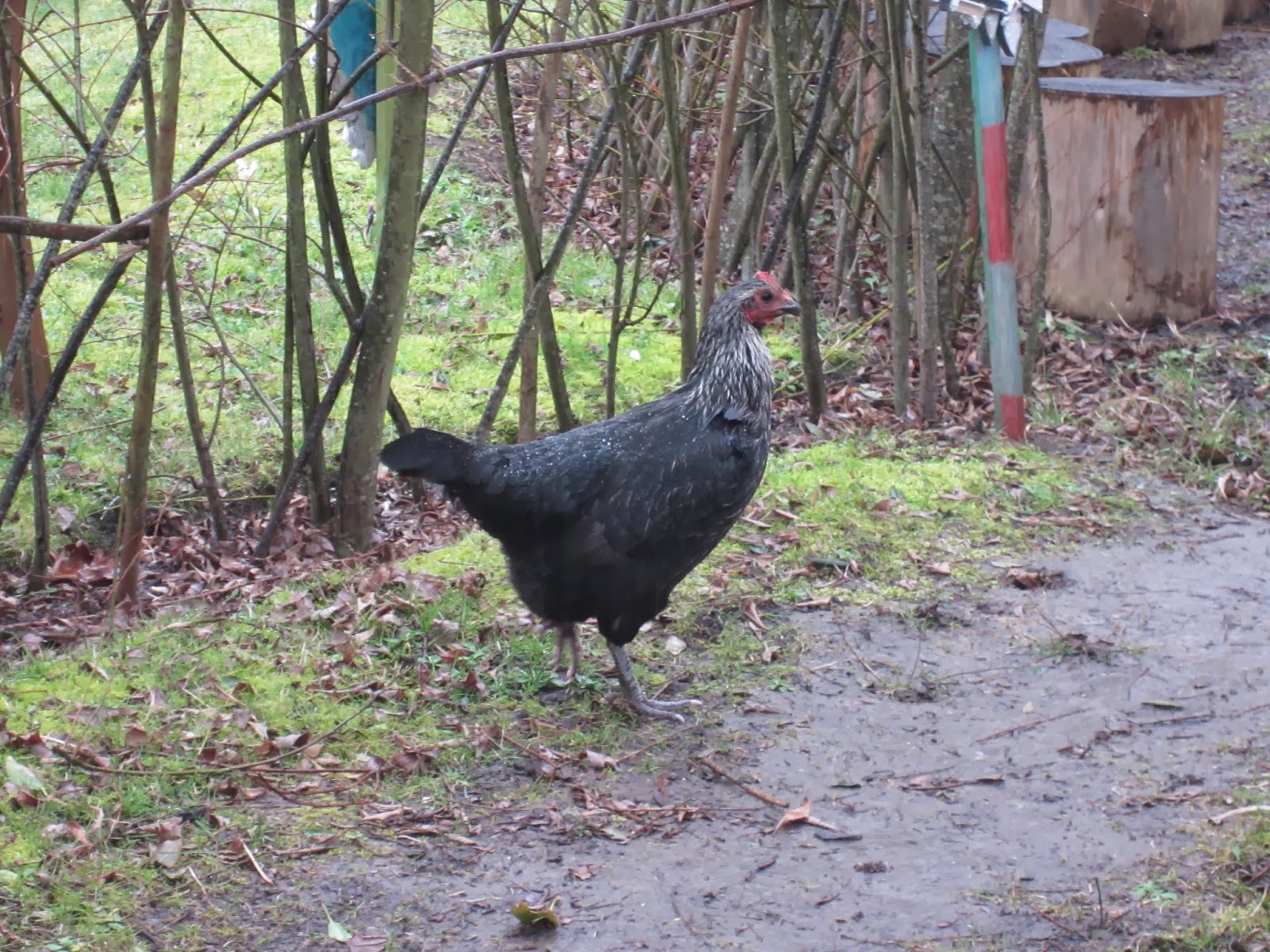 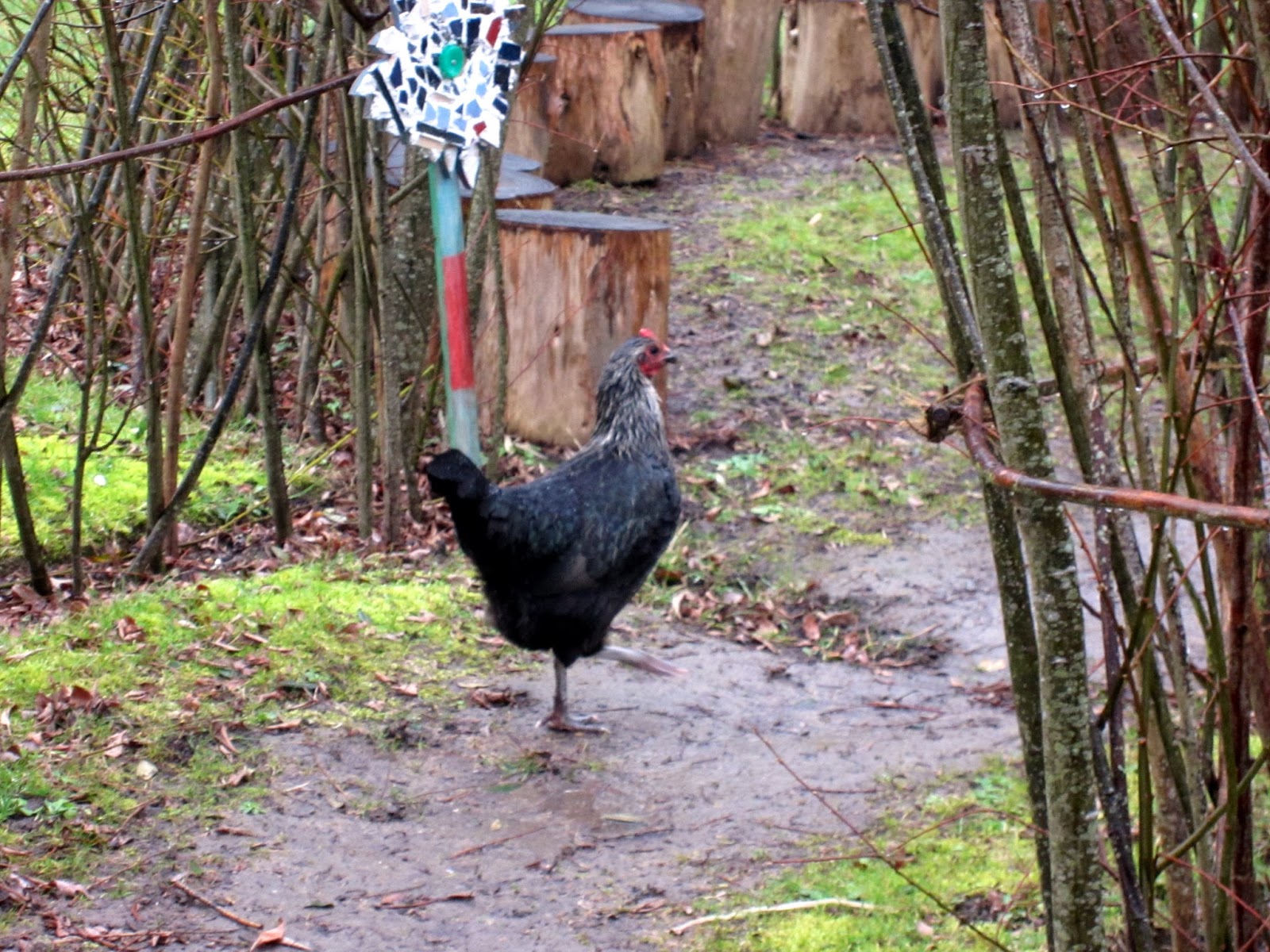 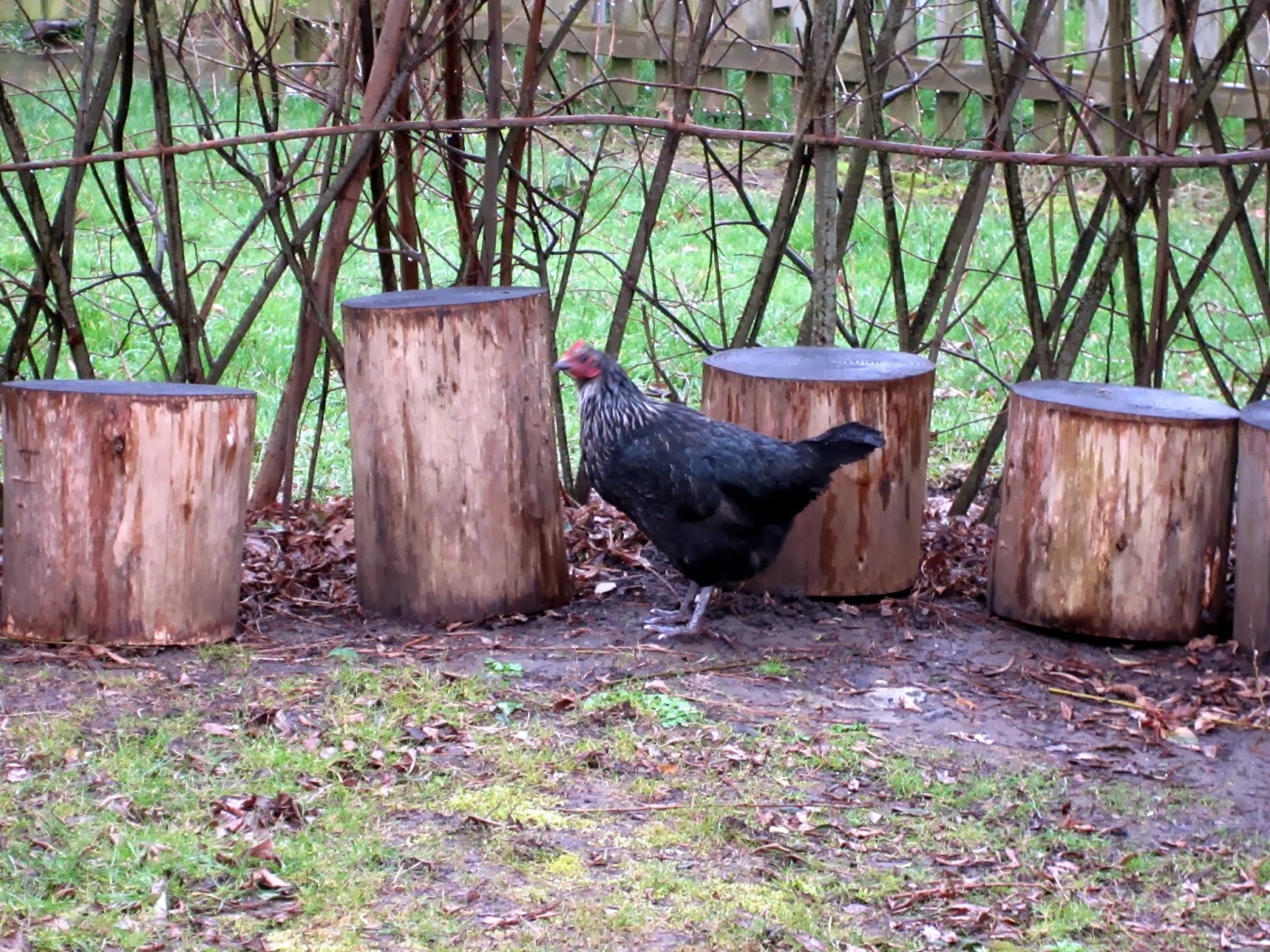 The next jobs lined up are to sort through the compost bins and dig in what we can, following this work on the Jurassic Garden will continue.

POST NOTE;  The chicken has been claimed and is now safely back in the chicken run in nearby Marina Gardens.
Posted by Steve at 08:09

I am not surprised the black chicken came visiting, it must have wanted to see the beautiful garden! 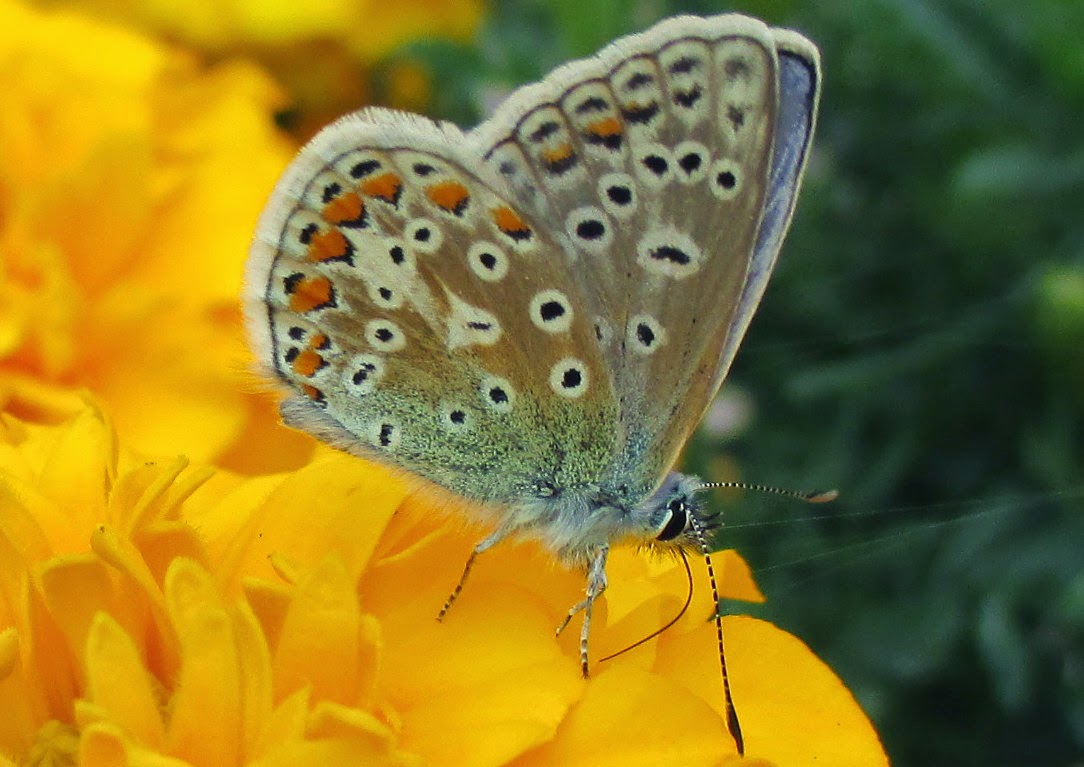